Skip to content
The New Education Landscape in Myanmar

The New Education Landscape in Myanmar 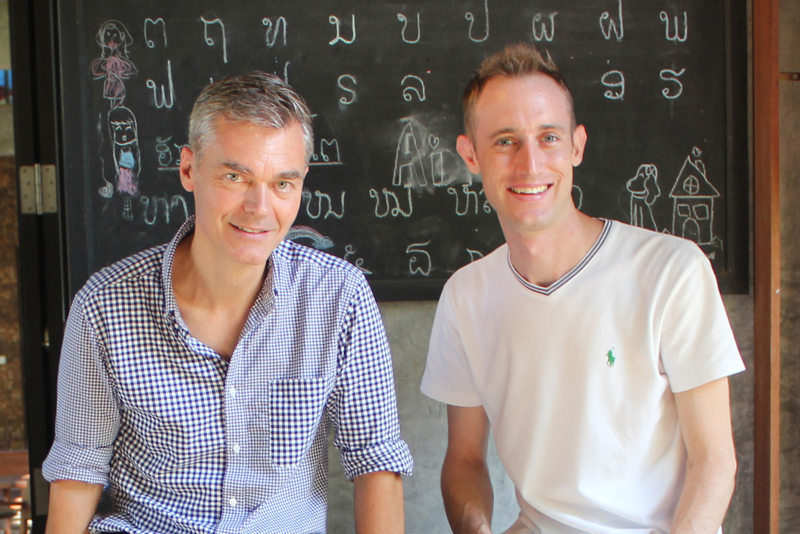 It has been more than a year since the military coup in Myanmar took place, which not only failed, but also left the country and its economy in ruins. According to the most recent Democracy Index by the Economist Intelligence Unit (EIU) Myanmar is second last from the bottom, squeezed between Afghanistan (last) and North Korea (3rd last). Besides the human tragedy of 1,600 extrajudicial killings, 12,000 unlawful arrests and over half a million internal refugees, the country’s vital infrastructure is also crumbling. Our colleagues in Yangon face daily power cuts of up to 12 hours and are struggling to stay online and, more importantly, safe.

But how is our work impacted by all of this? Due to the country-wide civil disobedience movement, most government services are not functioning well or at all. This includes government schools and universities, which are now controlled by the military junta. Although many schools are open, only a few teachers and students loyal to, or forced by, the military are attending. Child’s Dream stopped all support of the government education system such as school constructions as well as high school and university scholarships.

On the other hand, our many non-formal higher education programmes have seen a huge increase in demand by youth who cannot continue their formal education elsewhere. Schools run by education departments of ethnic organisations, which have been running parallel education systems to the government for years, are also having substantially higher enrolments. Some high schools under ethnic control have also accepted more boarding students to increase the reach. We work closely with our existing, but also new, education partners to meet this increased demand, whenever possible paying great attention to the security of the teachers and students.

Our many non-formal higher education programmes have seen a huge increase in demand by youth who cannot continue their formal education elsewhere.

We are also looking at providing educational support to children and youth who are currently being displaced by the various active conflicts in the country. We hope that, over the course of the next few months, Child’s Dream can gradually redirect our support from ‘Humanitarian Relief’ to ‘Education in Emergencies’ as more international relief organisations get access to the displaced population and can take over from us.

Due to security concerns and in order to meet the increasing demand, many higher education providers switched to run classes online, but with more frequent power and internet cuts, this option is becoming less feasible. Another big challenge is that non-formal and ethnic education is mostly not officially accredited and internationally recognised. This means that graduates cannot easily continue their education overseas, which is aspired by many and supported by university scholarship programmes like ours. Also here, we have plans to build alternative educational pathways to allow more students to access tertiary education.

But what can education achieve under these adverse circumstances? Myanmar is known for its decade-long ethnic conflicts, but because of the recent coup and its overwhelming rejection, never before has there been so much understanding and unity among the various ethnic groups, including the ethnic Bamar majority. Education is vital, not only to further strengthen this fragile bond, but also for the peaceful and inclusive nation building in the hopefully near future.