Some of our readers might remember Daniel’s and my struggle five years ago when we realised that Child’s Dream, as an organisation, was outgrowing the direct management style of the two of us. Back then, our implementation work as well as our donation volume had reached a level of significance that it became unavoidable that decision taking and making had to be shared and delegated to the next level. One can compare this situation to when a child reaches puberty and suddenly the influence of its parents gets challenged. It must be an uneasy feeling for parents to see children becoming independent adults, but for us it was a feeling of great satisfaction to see our brain child succeed and become strong and impactful. Not only our organisation matured, but also some of our key staff had grown tremendously over time, so it was a logical step to appoint a Management Committee (MC) to be in charge of increasingly running the ‘show’ on a day to day basis. Hence, January 2015 marked the birth of a newly established operational management level, consisting of our six most senior colleagues in the region. It was a must for us that the composition of the MC reflected not just the knowledge of our project implementation work, but also of all aspects of operation, e.g. controlling, HR, finance etc. With mixed feelings, and a time frame of five years to grow into this new role, we sent them off, keenly awaiting to see how everything would evolve. Again, letting a teenager run independently creates some challenges and exactly the same thing happened between our MC and us. We quickly realised that some of the changes made or proposed reflected the more personal desires and needs of our colleagues, including the MC members, instead of the true and best intention for the organisation. We sometimes joked and compared the MC with a labour union rather than a management committee, but luckily things improved. It also took a while for the MC to get used to working together as a team for the benefit of Child’s Dream. We certainly supported the MC during the first two years of its existence by guiding and explaining why we would have decided differently and what values we would have put behind certain changes and decisions. It was important for us to see a steep learning curve while the MC worked on the improvement of internal processes as well as directives, guidelines and manuals. Two years later, we were satisfied that the MC had evolved into a responsible management body, representing not only the wishes and intentions of Daniel and myself, but also of the organisation as a whole. Rebranding the MC into the MT, meaning Management Team, was the next logical step for us. It was not just a rebranding, but also a giving of additional responsibilities and greater financial empowerment. And as you would expect, the learning curve kept on pointing upwards, turning the MT into what it is today, close to five years later: a powerful and efficient management team handling our day to day operations. Daniel and I are happy that the experiment was successful and that our teenager became a well performing and responsible adult. Today, the MT consists of the following members (only five after the retirement of Manuela end of last year): Tai – Director Basic Education, Thomas – Director Higher Education, Yem – Director Cambodia, Khin Cho – Director Myanmar and Christin – Director Finance & Operations. At the end of this year Khin Cho will be replaced by Win Pa Pa, who is gradually taking over the country directorship in Myanmar, in order for Khin Cho to reduce her working time to 50%.

Some of you might now wonder what Daniel and I are doing the whole day long and what our future looks like. Rest assured that we both have more work than ever before. The environment in which we are operating is changing faster and is more challenging than ever before, hence staying on top ‘strategically’ takes a lot more of our time. After all, we want to make sure we are addressing the needs of our current and future beneficiaries in the most efficient and effective way possible. I dare say that fundraising has not become easier and we do need more money for our ever growing pool of needy beneficiaries. A significant amount of time, therefore, is spent on this important task. Here you can all help us: the easier we get funds, the more time we can dedicate to our implementation work and the further improvement of our efficiency. We have now started the 17th year with Child’s Dream since our humble beginning in summer 2003 and our motivation and dedication has never been higher. If one has the best ‘job’ in the world, all one can hope for is to stay healthy and strong so that we can keep going for yet another 20 plus years, serving countless beneficiaries and communities in need. 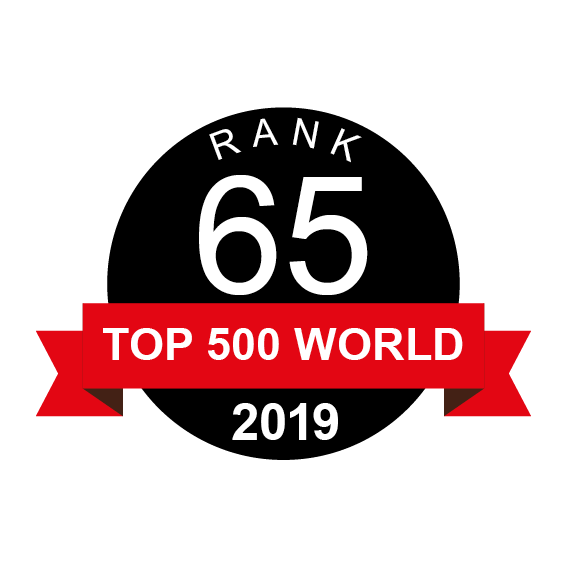